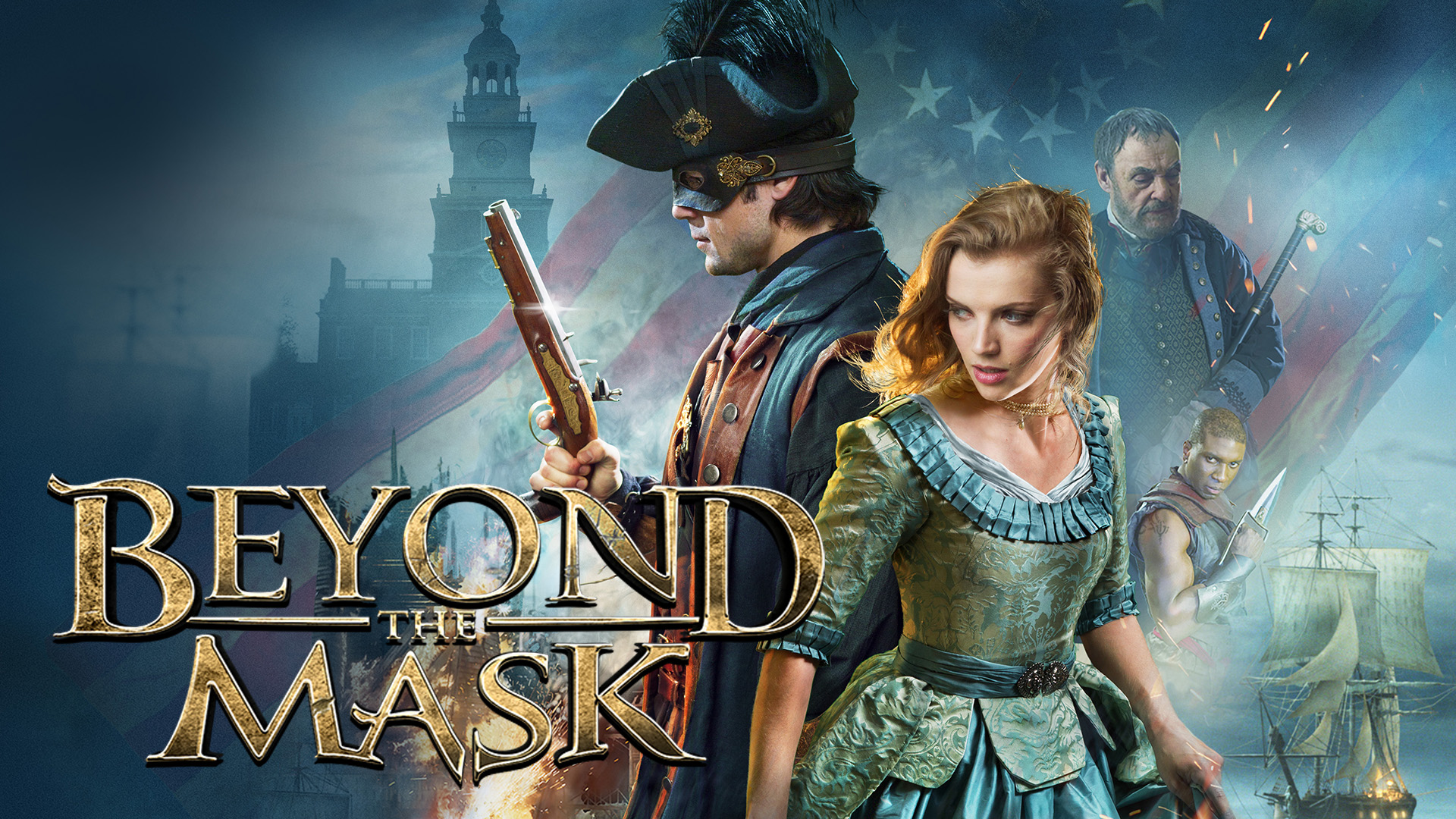 A British East India Trading Company assassin seeks to redeem his past by thwarting a plot against America’s independence.

The leading mercenary for the Britishhttps://itunes.apple.com/us/movie/beyond-the-mask/id1496092184 East India Company, Will Reynolds, has just been double-crossed and is now on the run in the American colonies. Working to redeem his name and win back the affection  of Charlotte, with whom he’s never been fully truthful, Will now hides behind a new mask in hopes of thwarting his former employer. As his past life closes in on him, Will must somehow gain the trust and  help of his beloved Charlotte – as well as Ben Franklin.   https://amzn.to/2t810ec