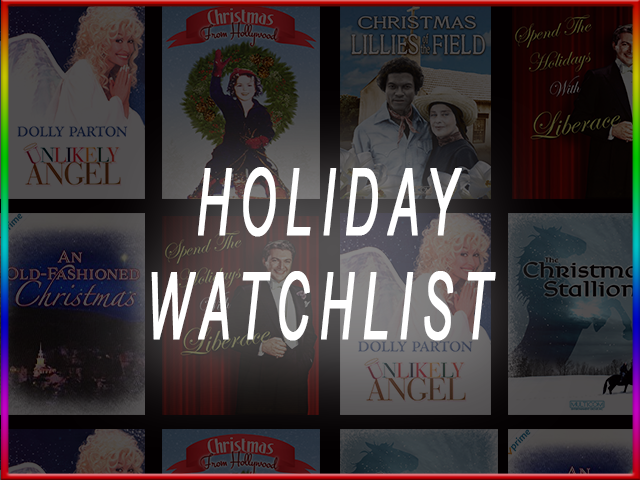 As the winter season rolls in, we want to share a number of our Holiday-themed titles for you to enjoy…..introducing our…

A country music singer meets an untimely demise and learns she can’t enter heaven until she performs a good deed back on Earth. To earn her wings, she must find a mother for a widowed father and his two children in this endearing film of hope and love.

When Gwen’s grandfather dies, he leaves her the farm and horses that they’ve raised together, but places her under the legal care of her Uncle Alan. When a greedy land developer pesters the family, a decision regarding whether to sell the farm rests solely on Alan’s shoulders. 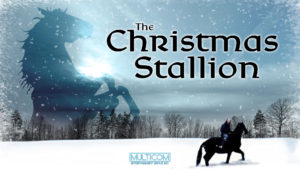 The story behind six inspirational Hymns, including Amazing Grace, along with the trials and tribulations that plagued the men who wrote them. Inspired by their hardships, the beauty of the world around them and their faith, they penned some of the greatest Hymns of all time.

A look at how Hollywood has portrayed Christmas, featuring the Hollywood Christmas parade, clips from movies about Santa Claus and Christmas, Christmas carols sung by movie stars and more.

After having recently come home from war, Homer returns to the chapel that he helped build years before. Once again, inspired by the nuns’ faith and selfless devotion, he builds an orphanage and school for the children who have taken refuge there.

Liberace invites us to his Thanksgiving musical celebration, playing both songs that invoke the spirit of the season and classic hits. With help from a string quartet led by his older brother, George, Liberace serenades a live turkey as a farewell commemoration.

An hour and a half of your favorite Christmas songs come alive in a beautiful program that captures the joyous images of the season. Like trimming the tree and baking cookies, watching this delightful program together will become a holiday tradition you will cherish year after year.

With the winter season comes a time for relaxation and what better way than pick out one of our Holiday titles from Amazon Prime Video!