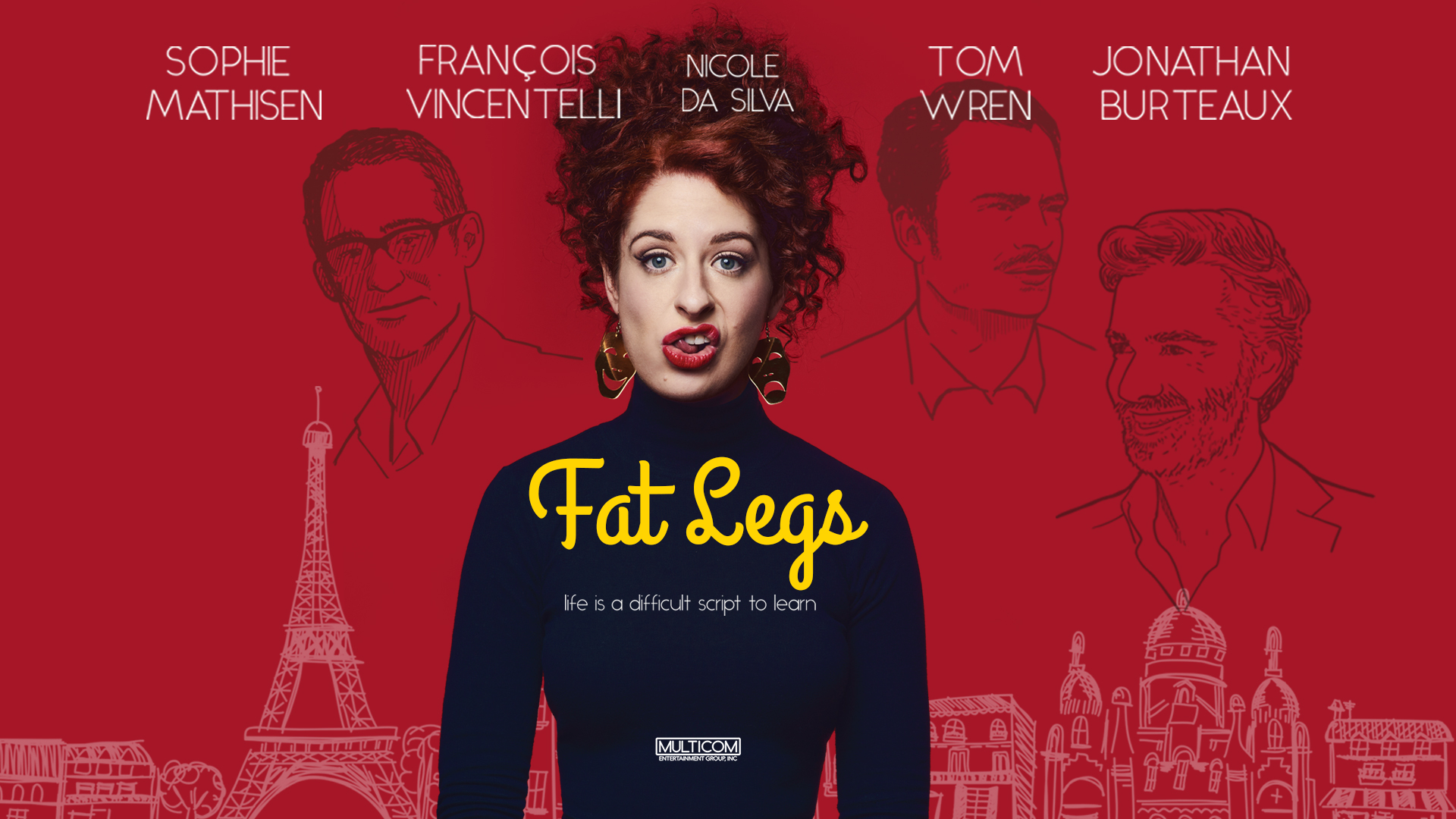 “LIFE IS A DIFFICULT SCRIPT TO LEARN”

It has been a year since Anna and John split, but things for her aren’t getting any easier. She isn’t landing auditions, and the mounting pressure from her parents to find a more stable career is starting to get to her. Dreading the uncertainty of her future Anna travels to Paris to the home of her best friend, Jean. Jean has given up the dream of acting for a stable paycheck and idyllic life with his partner Phillipe, however, Phillipe’s dying mother has caused for some turmoil recently. Eager to find a distraction from his own problems, Jean shifts his time and attention to helping Anna who herself is devoted to another task entirely.

In our latest episode of AGFA SECRET SOCIETY, AGFA’s Alicia Coombs celebrates DEATH OF A CHEERLEADER from our friends at @MulticomEnt. Stay home, stay safe, and watch it now: https://t.co/cUKrNK6kXD