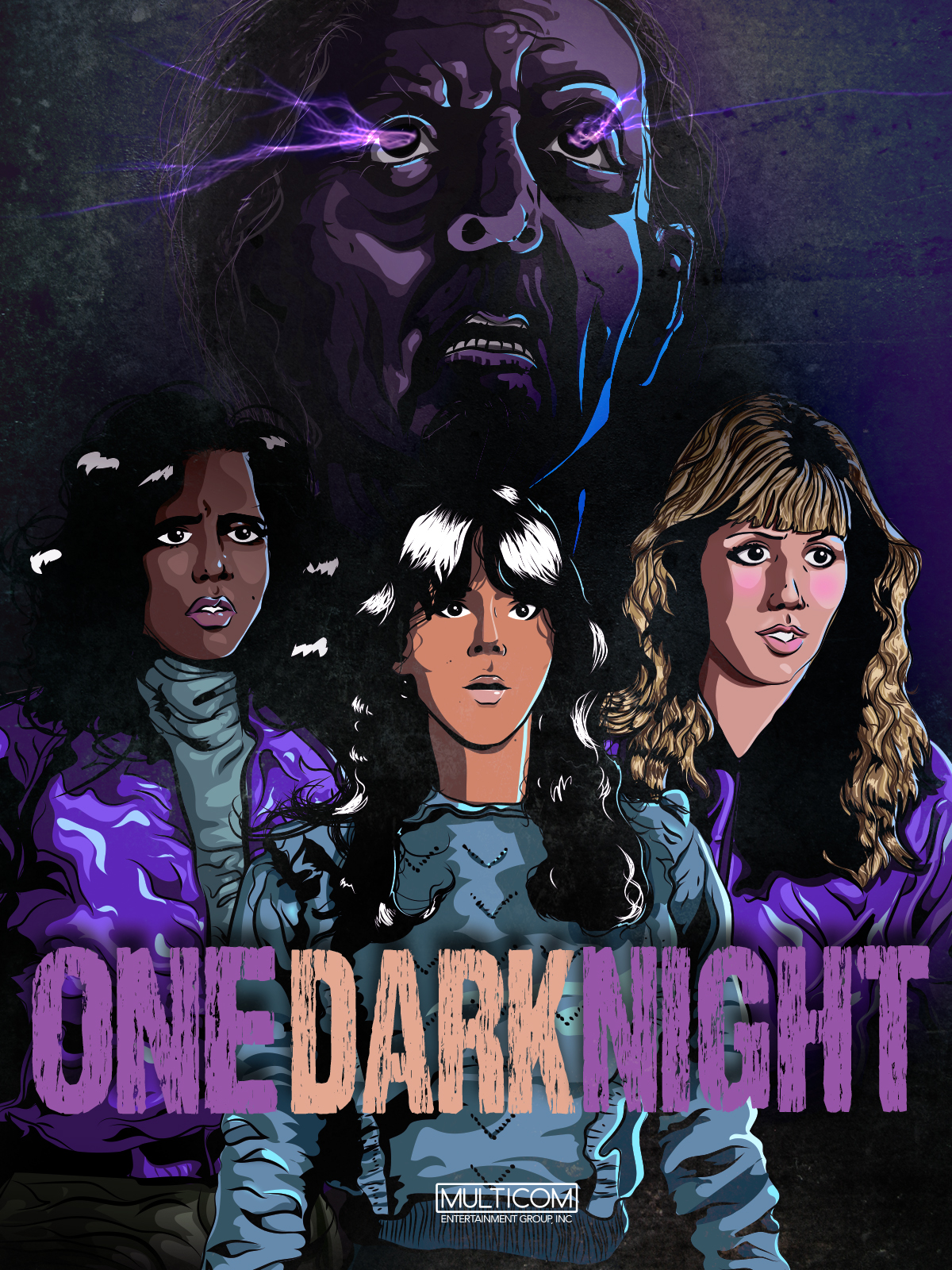 A Russian occultist is mysteriously found dead in his home with the bodies of six women. Meanwhile, high schooler Julie is being initiated into an exclusive club, but must complete the initiation.