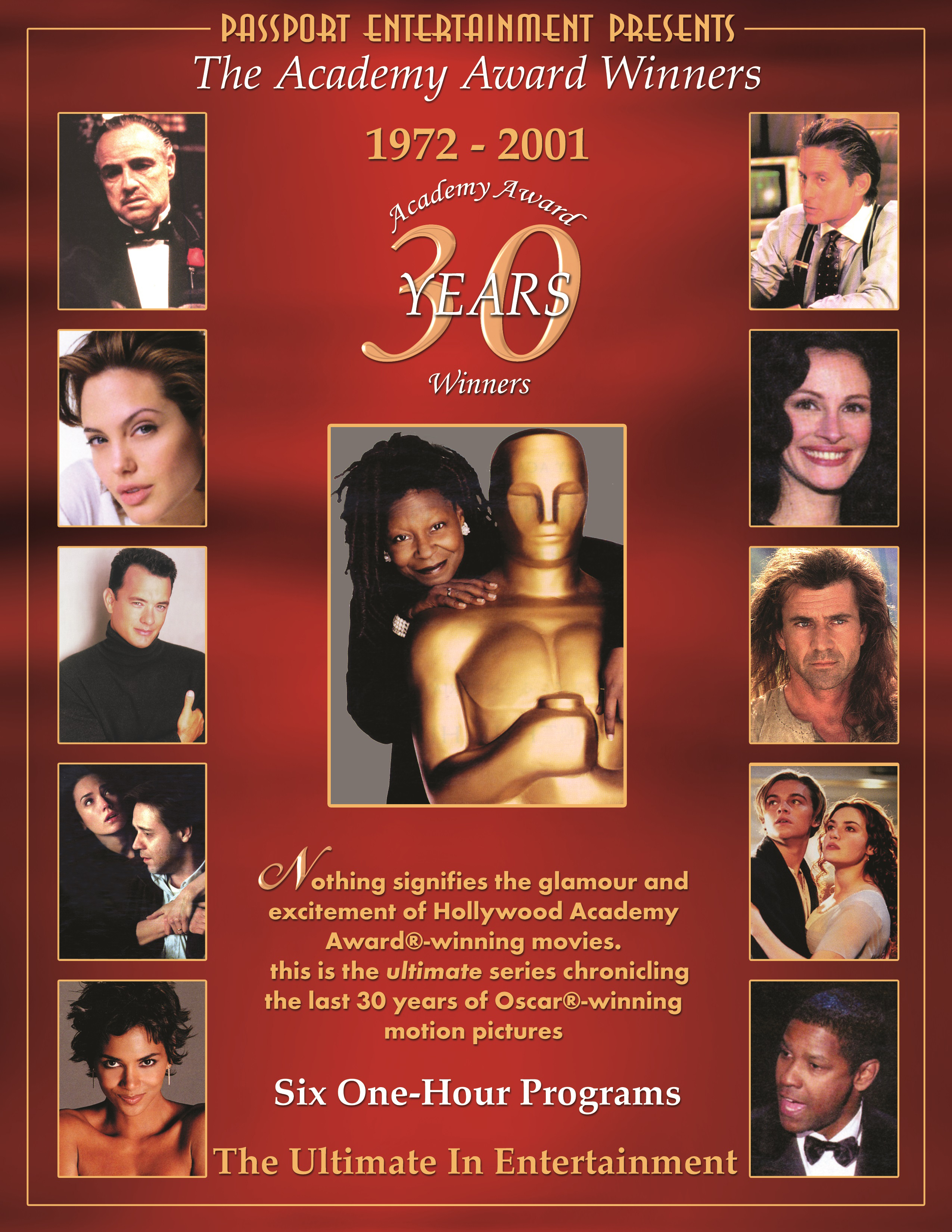 A run through of the Academy Award nominees and winners from 1972 to 2002. Big studio contenders compete for best picture, while independent films begin to hold their own.