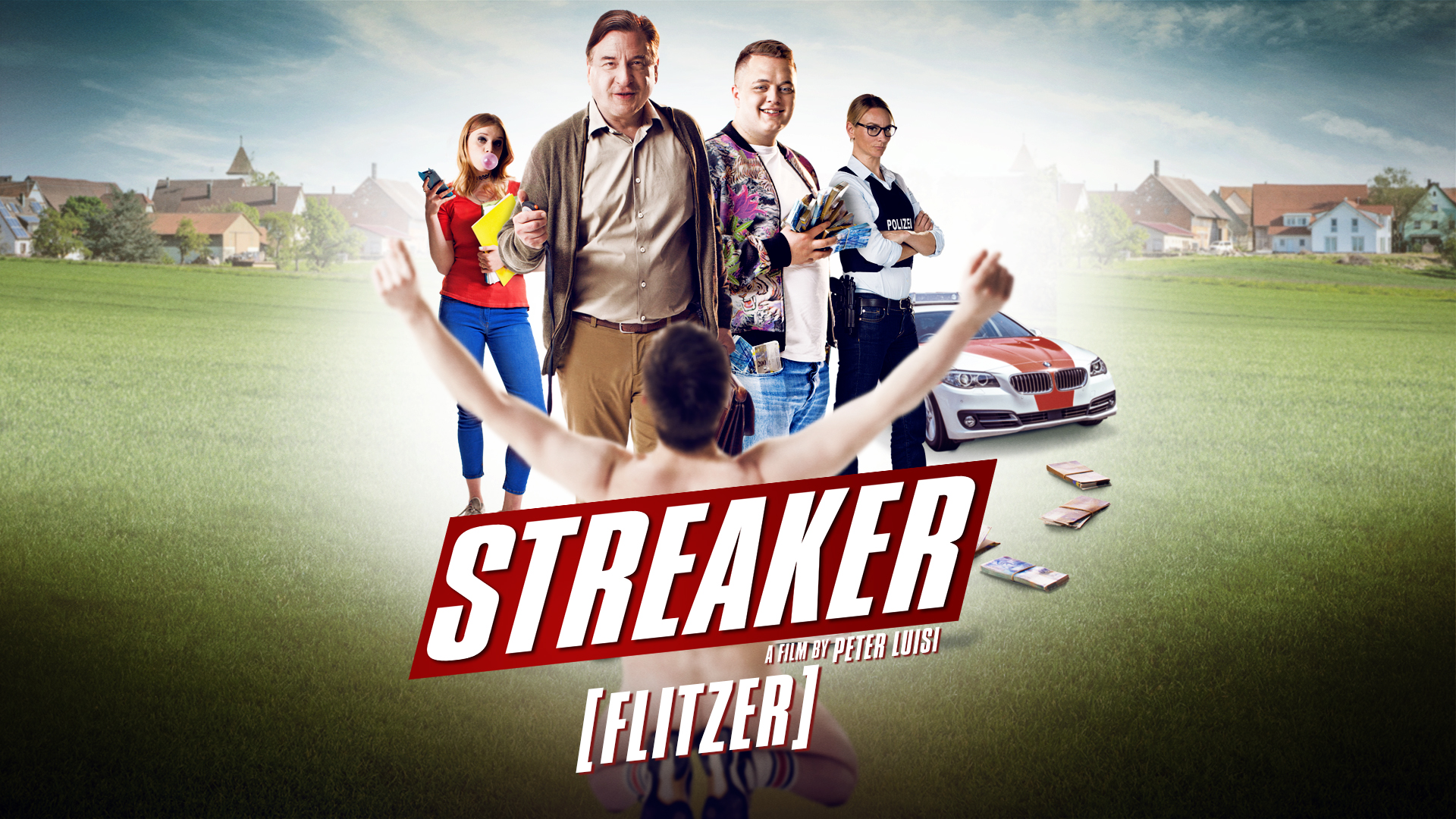 Multicom has a handful of new releases for you to enjoy, this summer 2018! From comedy to drama, to iconic stories of romance, we have it all. Most of our releases are set for July and August, and will be available on Digital, Blu-Ray or Cable VOD. We like to put our focus into delivering content wherever, whenever and however it can be consumed by our viewers, so we’re excited to give you multiple options for the summer. You can browse a larger selection of our Movies and TV Shows on our content page.

German teacher and single father Balz Näf lives with his daughter Elisa in Baden. After irresponsibly gambling away the money for a new school sports field, he plummets into financial disarray.  Together with his hairdresser, Kushtrim, Balz crafts a plan that should quickly regenerate the funds. Balz and Kushtrim curate a team of professional racers, infiltrating various sporting events and rigging bets by foretelling the indubitable presence of streakers. However, when Balz falls for the policewoman who’s been assigned to keep her eye on him, he must hedge his bets evermore wisely in order to curb her suspicions.

Written and Directed by: Peter Luisi (with co-writer, Beat Schlatter)

Streaker will be available on Digital, Blu-Ray & Cable VOD.

For more information about the film, you can visit their Facebook page.

For Cecilia Fernandez, moving her family to a beautiful home in the Long Island suburbs feels like she’s finally achieved the American Dream. However, when her youngest son, Cameron, starts using heroin, Cecilia feels helpless and unable to juggle the demands of her life. Cecilia’s teaching career falters, and her relationships with her husband and other sons suffer. Meanwhile, her second son, Sam, chronicles his brother’s descent into heroin addiction, using writing as a coping mechanism to deal with the chaos and stress.  Cameron finds himself too deeply entangled in the world of drug trafficking, making a mistake that incites the wrath of one of Long Island’s biggest drug kingpins.

Streaker will be available on Digital.

For more information about the film, you can visit their Facebook page.

Based on a true story of one woman’s struggle to cope with the loss of her father in the 9/11 attacks, this intense, romantic drama carefully delves into the struggles of depression as two troubled strangers meet and help each other overcome personal fears and tragedies. Written and Produced by Lead Actress Cece King (Marvel’s Jessica Jones, The Good Fight), and featuring Margaret Colin (Independence Day, Unfaithful), Constance Schulman (Orange is the New Black) & James Russo (Django Unchained).

The Broken Ones will be available on Digital.

Based on her acclaimed autobiography, Novalyne Price Ellis, a feisty West Texas school teacher has a torrid and turbulent affair with Robert. E. Howard, the great pulp writer of the 1930s.  However, their conflicting personalities along with Howard’s emotional baggage, including his sickly mother and absent father, puts a strain on their relationship. The two struggle to carry on the romance as Howard becomes more immersed into his stories and less connected to the real world.

The Whole Wide World will be available on Digital.

For more information about the film, you can visit their IMDB page.

This documentary tells a coming of age story that highlights five young Israeli high school graduates who are drafted into the army to defend their country. At the age of 18, these young individuals undergo a demanding journey, revealing the core of who they are and who they want to be.  Beneath the Helmet illustrates how these young men and women are protecting not only their homes, but the shared values of peace, equality, opportunity, democracy, religious tolerance and women’s rights. The lessons that they learn along the way are paradigms that can be adapted, understood, and appreciated by everyone.

Beneath the Helmet will be available on Digital.

For more information about the film, you can visit their IMDB page.

One thought on “Multicom’s Summer 2018 Releases”