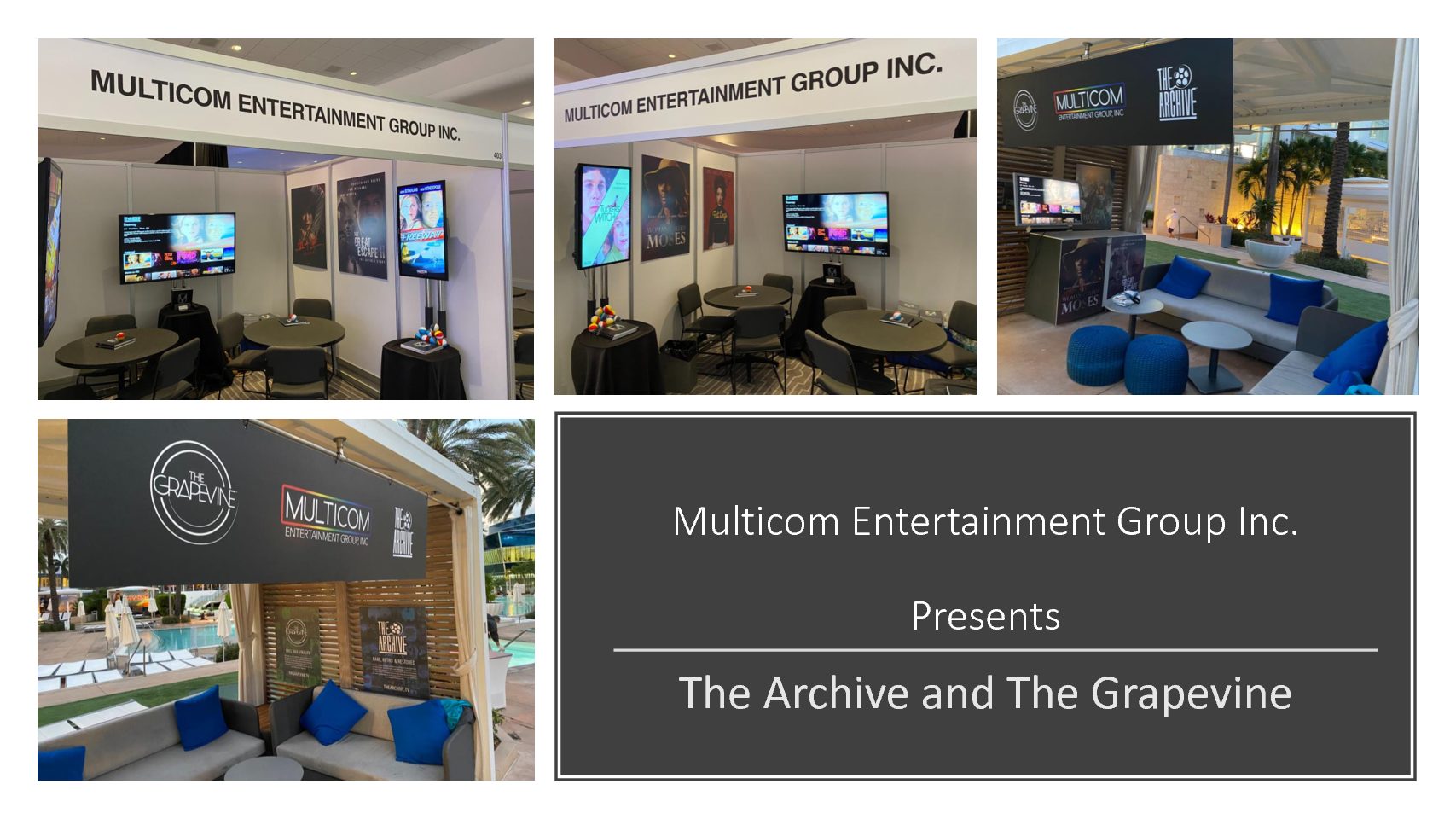 Multicom Entertainment Group executives attended The National Association of Television Program Executives (NATPE), which took place January 21-23, 2020 at the Fontainebleau Hotel in Miami.  As an exhibitor MEG and booths at the show where they could meet and greet attendees and scheduled appointments. Our team members met with acquisition and development executives from many […] 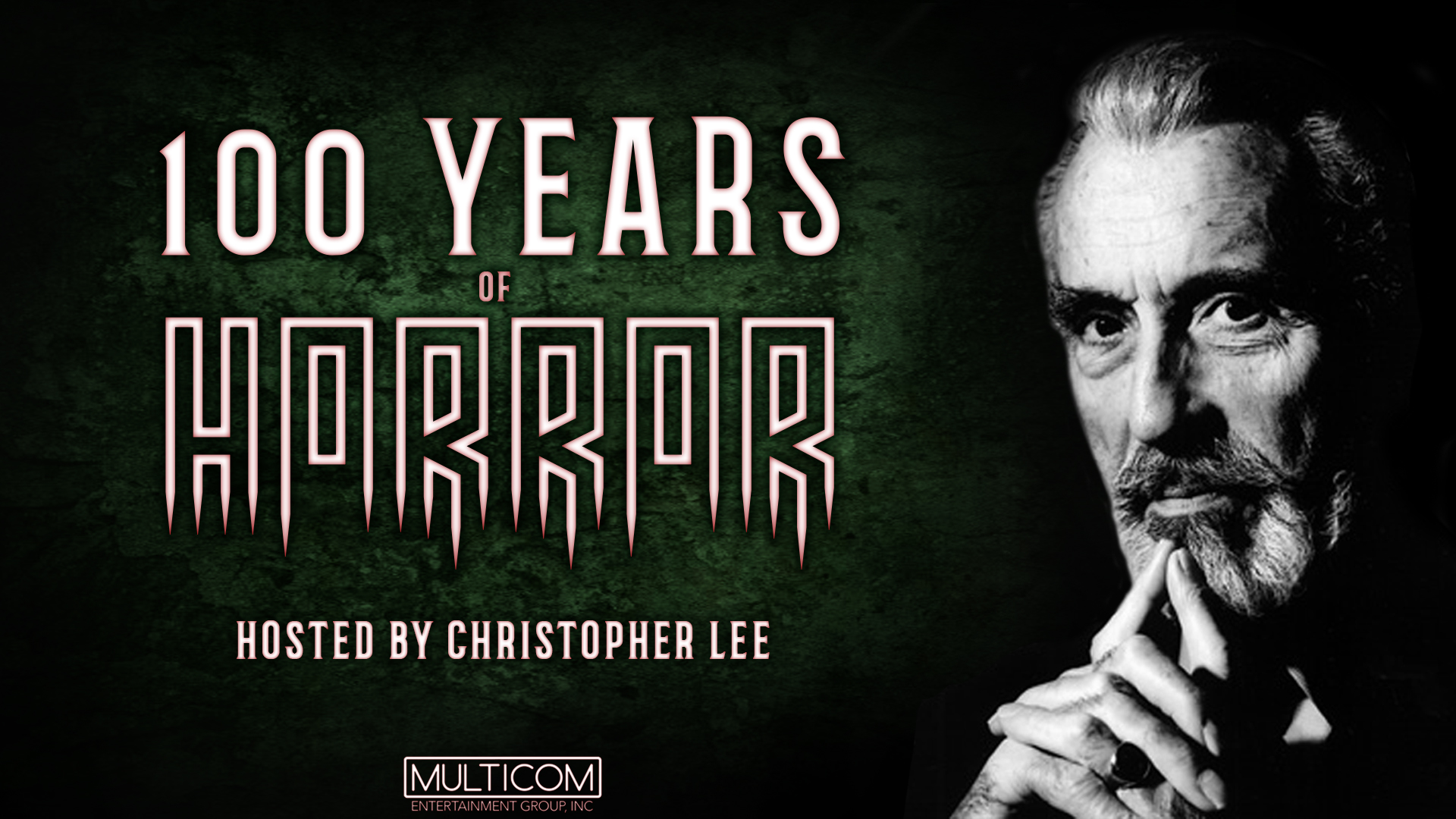 Coming soon to Digital & DVD  100 YEARS OF HORROR  — February 6th — DVD release Hosted by Christopher Lee, the screen’s legendary King of Horror, this frightfully, fascinating program chronicles the history of movie horror from the earliest experimental chillers through the unforgettable “golden age of movie monsters” and on through today’s graphic horror […] 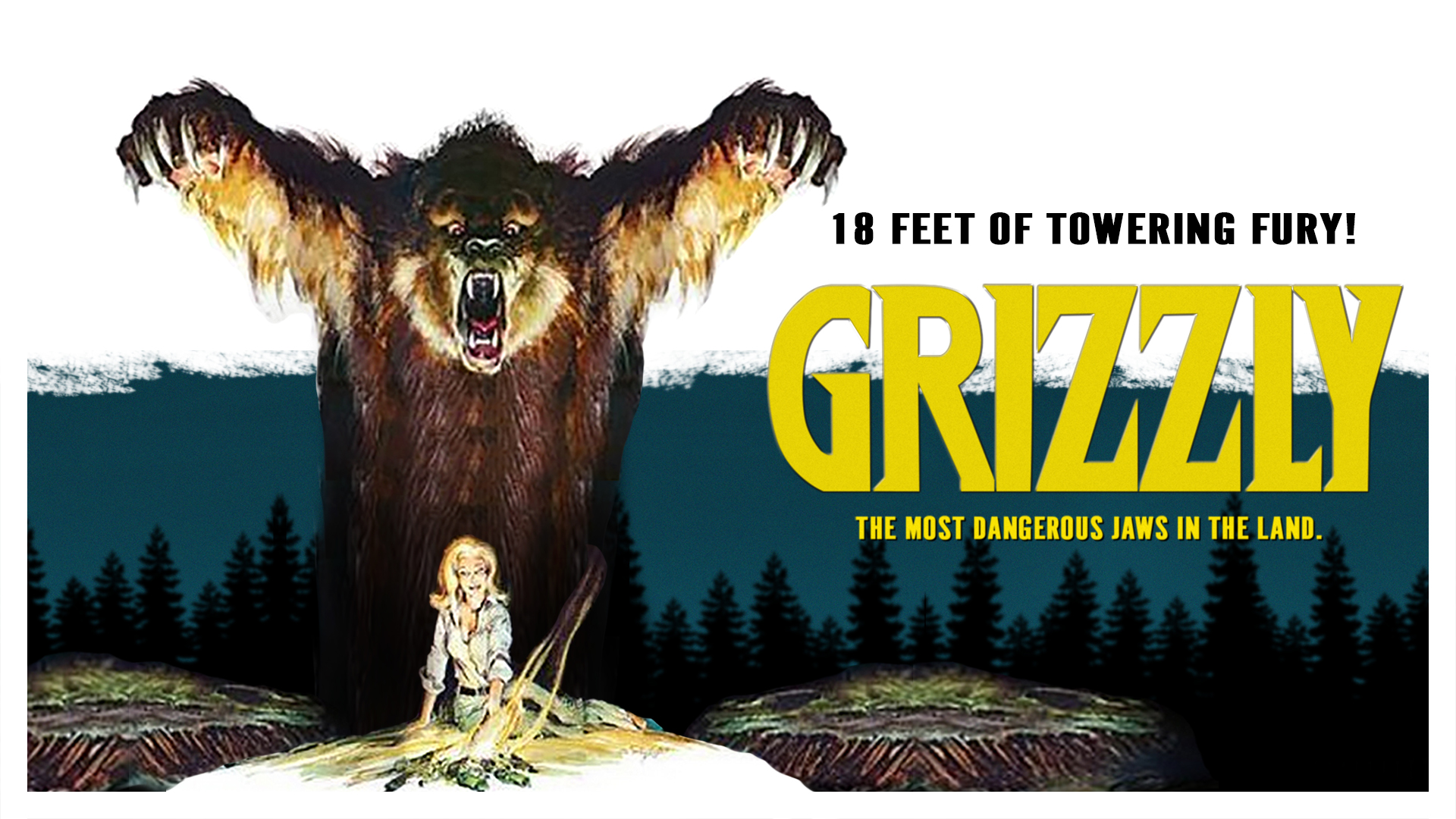 Even with a new wave of consistent digital media streaming content seemingly everywhere online, we still like to hone in on the classic DVD & Blu-Ray content. Multicom aims for delivering content wherever, whenever & however consumed.  Here’s a list of our titles on Blu-Ray or DVD:     GRIZZLY (1976)  88 Films Scorpion Releasing […] 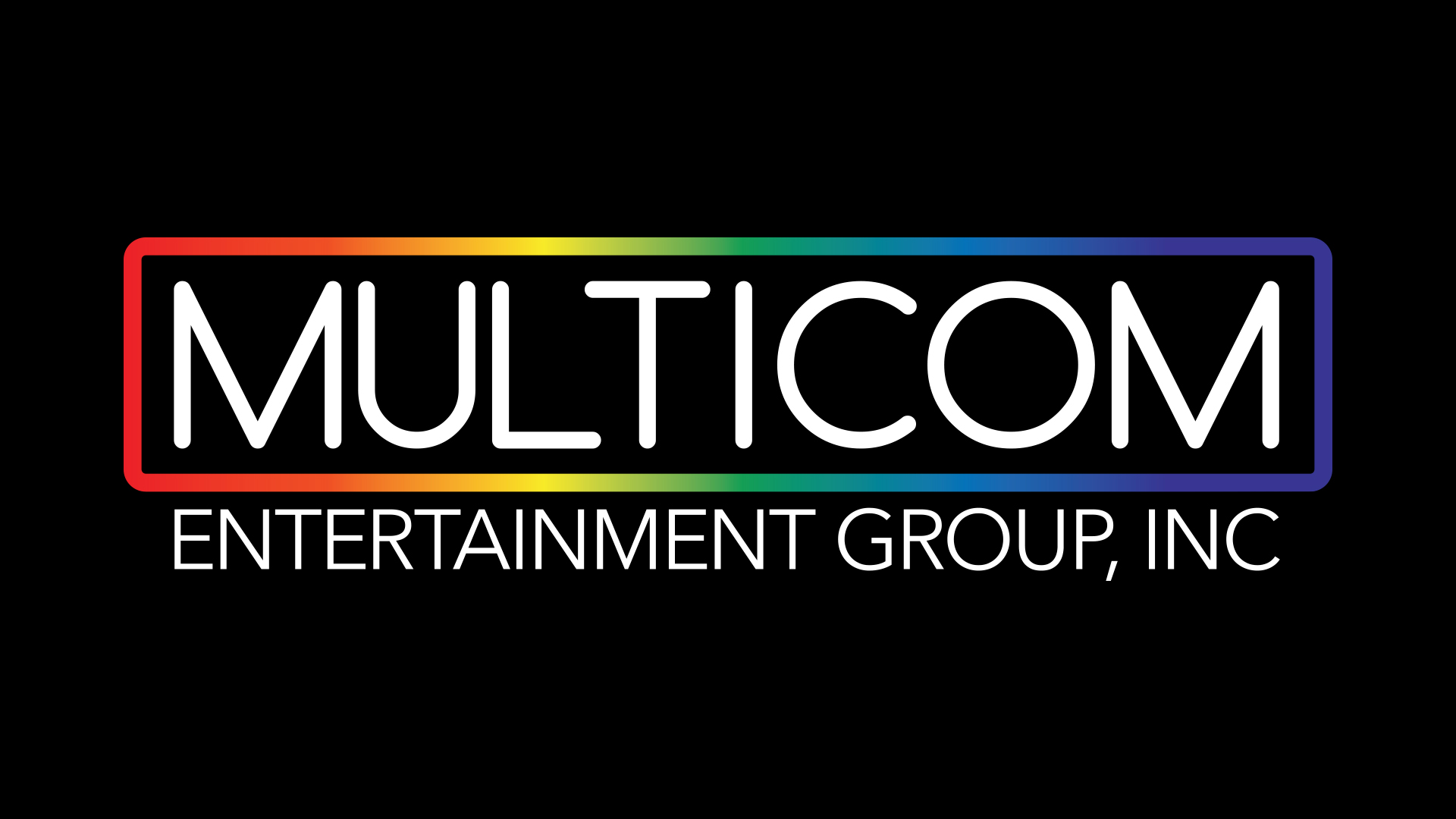 Something we’ve been working towards this fall season has been transitioning into a simpler digital media presence– introducing our main channel brand as Multicom Entertainment.   Part of that effort has been hosting a streamlining existence on the internet via our social media accounts. Having a collective hub of our content, new release announcements and updates […]

A Brief History: Multicom Entertainment Group was Founded in 2010 by veteran film and television executive Irv Holender, who was one of the original founding members of AFMA (IFTA), and a pioneer of conventions such as: NATPE, AFM, MIPtv and MIPCOM. Along with his son, Darrin Holender and the rest of the Multicom Team, they […]

No Wine snobs here! Emmy and Golden Globe winner @WilliamShatner invites unique guests to enjoy a glass of #wine, with neither aware of the exact wine that's being tasted. #cheers!
https://t.co/m8oFmdoOHD
https://t.co/Y26ow7Wta8