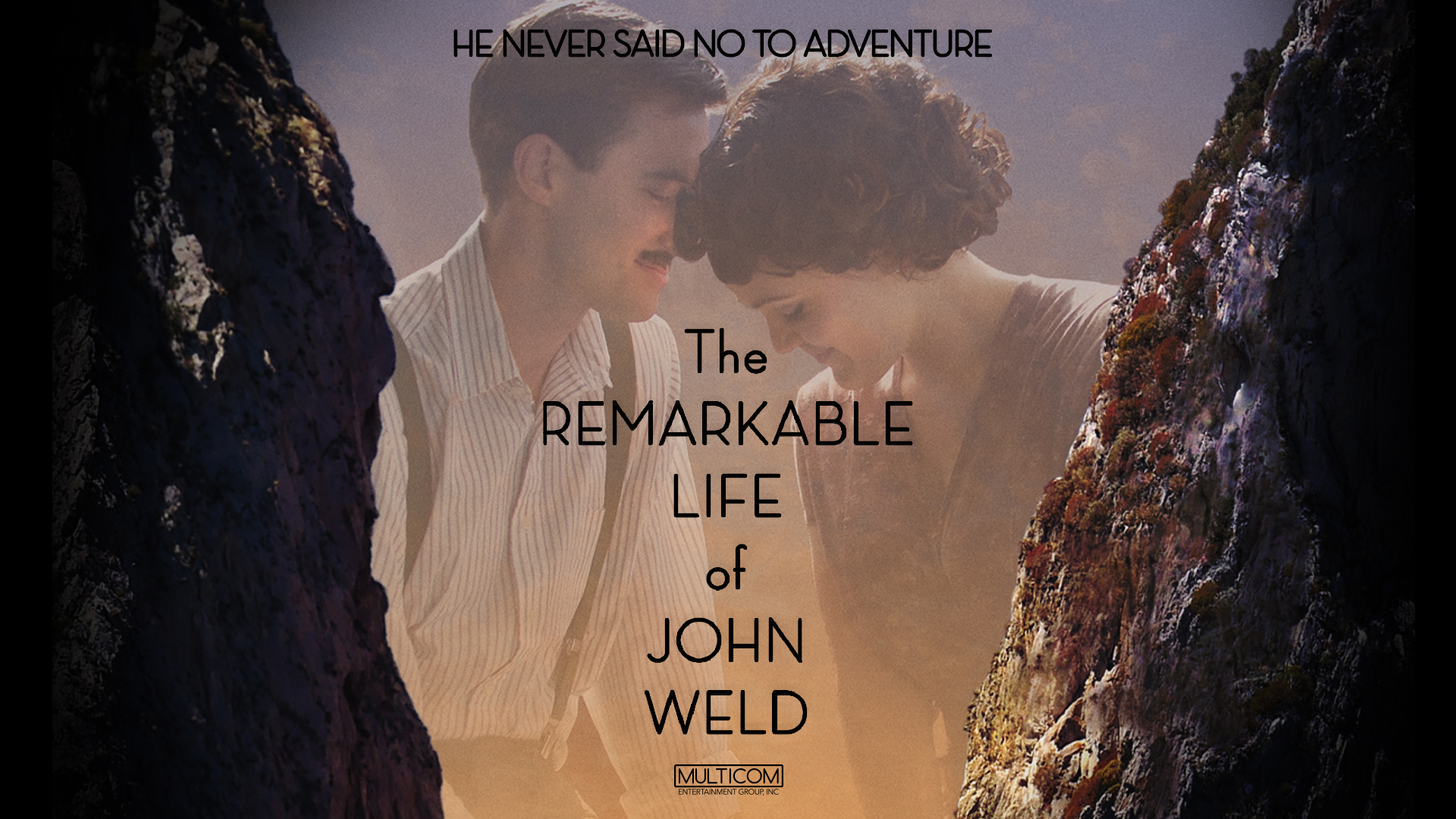 “HE NEVER SAID NO TO ADVENTURE”

From humble beginnings as a cliff-jumping background mermaid to a critically-acclaimed journalist, screenwriter, and best-selling novelist, John Weld led a remarkable life. During the Golden Age of Hollywood, John worked his way up through the ranks from extra to respected stuntman, doubling some of the most prominent stars of the silent era. Fueled by his unwavering positive spirit, John was propelled into adventures with some of the most influential figures of the early 20th Century.